Only approved weapons belong here. Any adjustments must be posted as a separate post and approved by a Moderator or Administrator before being utilized.
Post Reply
4 posts • Page 1 of 1

Not much to say here. Sorin is more of a mage type user, but he does have some things to use in case of emergency and also some other objects that are rather mysterious. 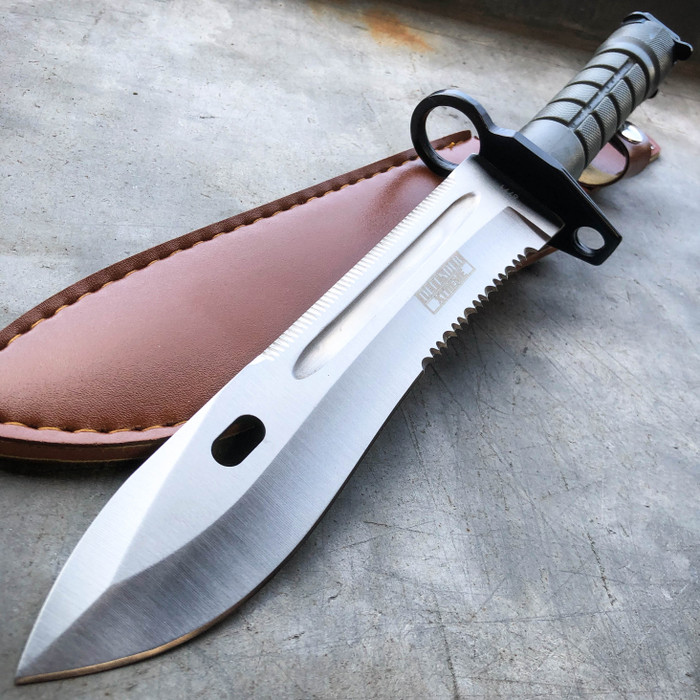 A standard combat knife. Serrated on one edge, nice and sharp on the other. Easy to use and understand its purpose. A butterfly knife. Generally pretty useless, it is rather sharp in terms of a stabbing potential. Generally only used to play and have some (rather dangerous) fun with.

Leather gloves. The insides have the seals of Ligial drawn on the left and Ligiel on the right. Sorin makes sure they're written on them well before ever leaving home. 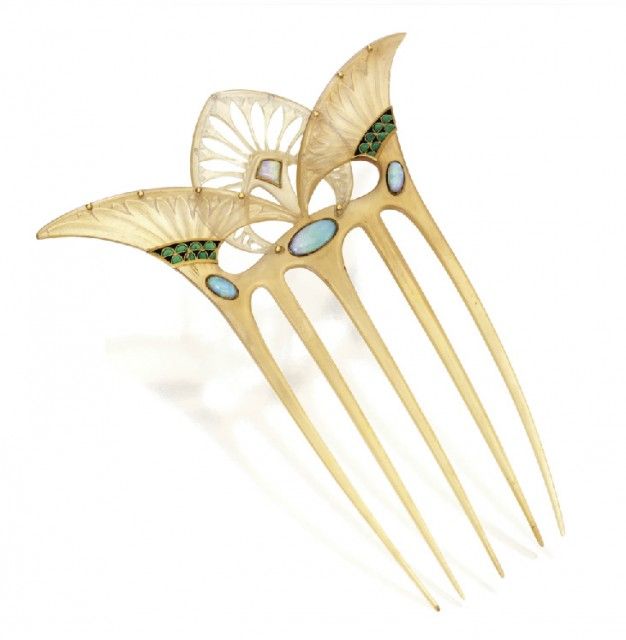 Beautifully decorated, delicate looking, golden tortoiseshell comb. Within it, pieces of emerald and opal are inlaid. Who it belongs to, who knows, but it certain seems like an odd thing for Sorin to carry around. He does so in his pocket most times and is always rather careful not to crush it.
Top